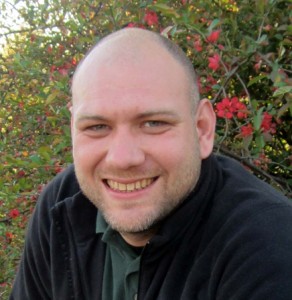 Dakota Russell has always had a habit of telling other people’s stories, and it’s worked out quite well for him.

As a trained cultural interpreter, Dakota is regularly tasked with breathing life into dead people, ancient places, and mysterious objects.

His children’s book, Belle, won an award from the National Association for Interpretation.  He highly recommends it, if you want to experience life as a little girl in the 1850s (no judgment).

Dakota has his own stories, too: he’s written both shorts and feature-length films for red40 Entertainment.

Dakota is always seeking a new yarn to spin.  Maybe you should let it be yours. 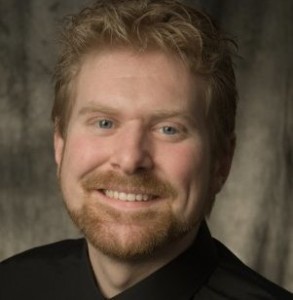 Spurred on at an early age by his first magic set, Todd Kuhns has always enjoyed performing for others.

When people told him he needed to get a real job, he settled for a degree in journalism and promptly pursued stints as a radio news reporter and announcer, performer at Disney’s Hollywood Studios, community theatre actor & director, and English teacher in Nara, Japan, where he learned to make a mean bowl of ramen.

Once he discovered a similar knack for storytelling behind the camera, he began shooting, directing and editing video productions for red40 entertainment. He’s worked for individuals, businesses, non-profits, government, and just plain fun.

After screening to a packed house and unanimous praise at Truman State University in November 2000, we produced the short film Breakups With Guns, which was featured at Triggerstreet Labs.

We turned our lens toward medieval battle for the short-subject documentary Weekend Warlords, released in April 2006. Check out our store to grab a copy.

We continue to produce a wide variety of short video projects – from commercials to corporate promos and instructional vids to public service announcements – mostly for television.

In 2012, we premiered the Kickstarter-funded project Movie On A Stick, which became a weekly video podcast series in 2014. And we were commissioned by the Springfield Art Museum to design and produce an alternate reality game (ARG) that successfully debuted in summer 2014.

We always have something in development, so see what we’re up to on our blog, Facebook page or Twitter feed.